Not Your Statistic | To Foster Change 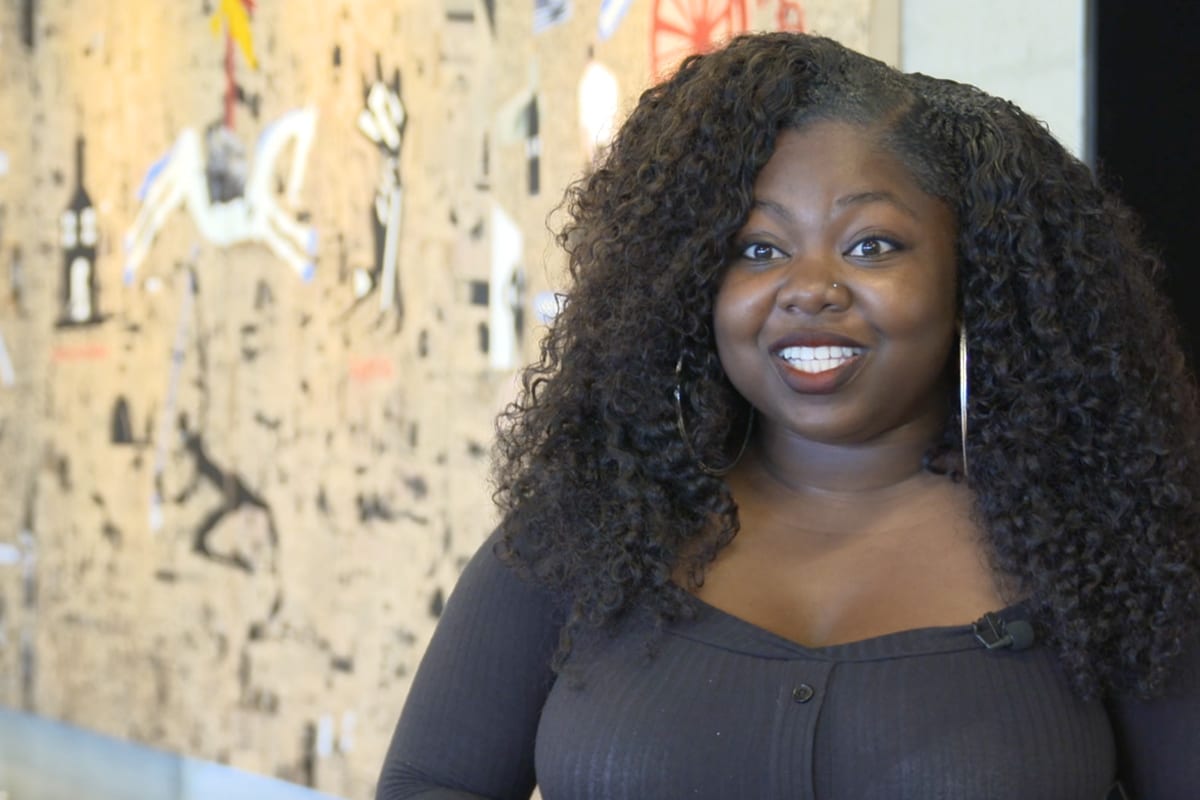 Shari is a former foster youth who entered foster care at age 14. Beating the odds of the 97% of foster youth who don’t finish college, Shari graduated from California State University Northridge. During college, she worked for the Los Angeles Department of Children and Family Services. Today, Shari is pursuing her Master’s degree in […] 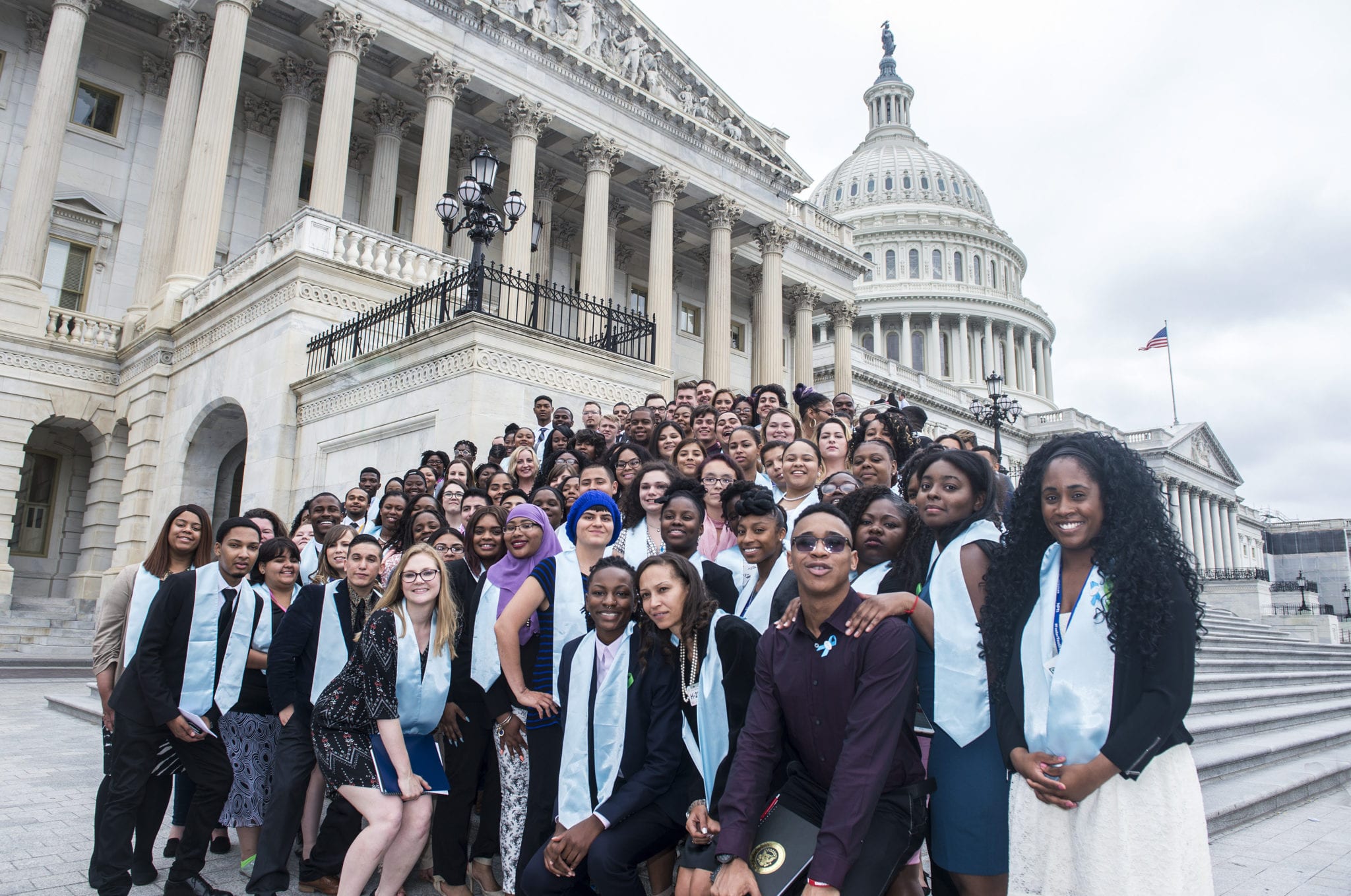 The 2018 Congressional Foster Youth Shadow Program application is now open! That’s right, we’re accepting submissions from former foster youth (ages 18-30) across the United States with leadership potential and a drive for change! Individuals who are interested in using their voices to improve the foster care system for all youth and families are encouraged […]

A division on foster care in Olympia 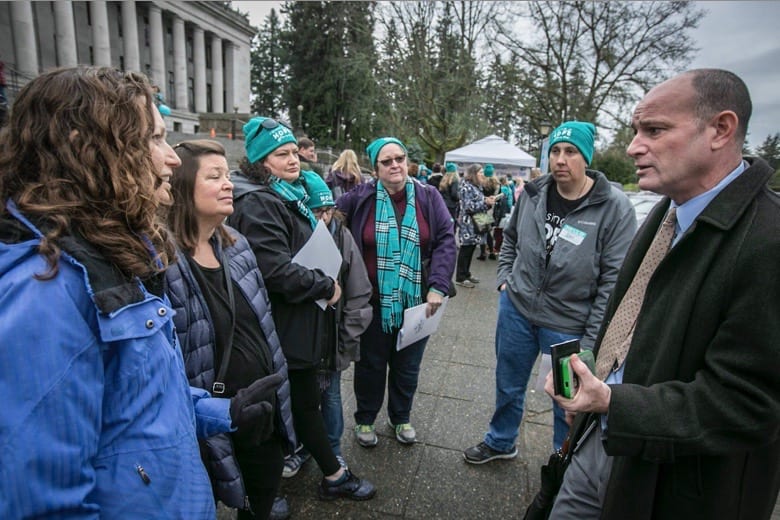 Whose voice should count most in legal decisions about the future of kids removed from their homes because of suspected abuse or neglect?Various factions of grown-ups — birth parents whose children have been removed by Child Protective Services, relatives who take many of those children into their homes, and licensed foster parents — all want […] 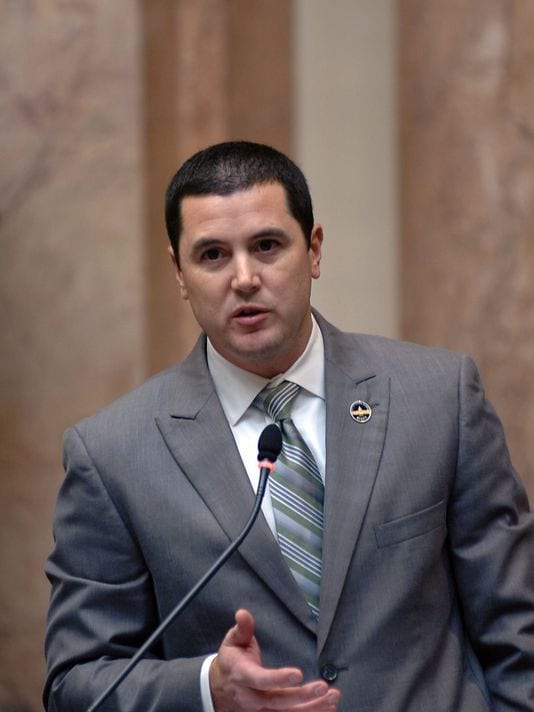 A group of state legislators on Tuesday recommended broad changes meant to improve Kentucky’s adoption and foster care system, wrapping up eight months of study of a system critics say is overburdened, underfunded and plagued with frustrating delays.The group’s goal is to improve services for abused and neglected children and help streamline foster care and adoption if the […]

With the opiate epidemic gripping Montgomery County, DeWine’s office chose eight counties for a new pilot program to help children going through the system due to a drug-addicted parent or guardian. The program is part of a $1 million grant providing for the cost of a full-time staff member who will be responsible for family […]

Oak Grove CEO Tammy Wilson and site director Randy Wilson are not new to the desert. Their organization has been providing services for struggling families and children in the Coachella Valley for over five years. In 2015, Oak Grove moved into its current Bermuda Dunes location.A few weeks ago, Oak Grove in the Desert joined the […]

Parental substance abuse is the most common primary reason children wind up in foster care, according to a report from Minnesota’s Department of Human Services. It’s the first time drug use has overtaken neglect, the department’s deputy commissioner Chuck Johnson told Minnesota Public Radio News.The state continues to see increases in both the number of […] 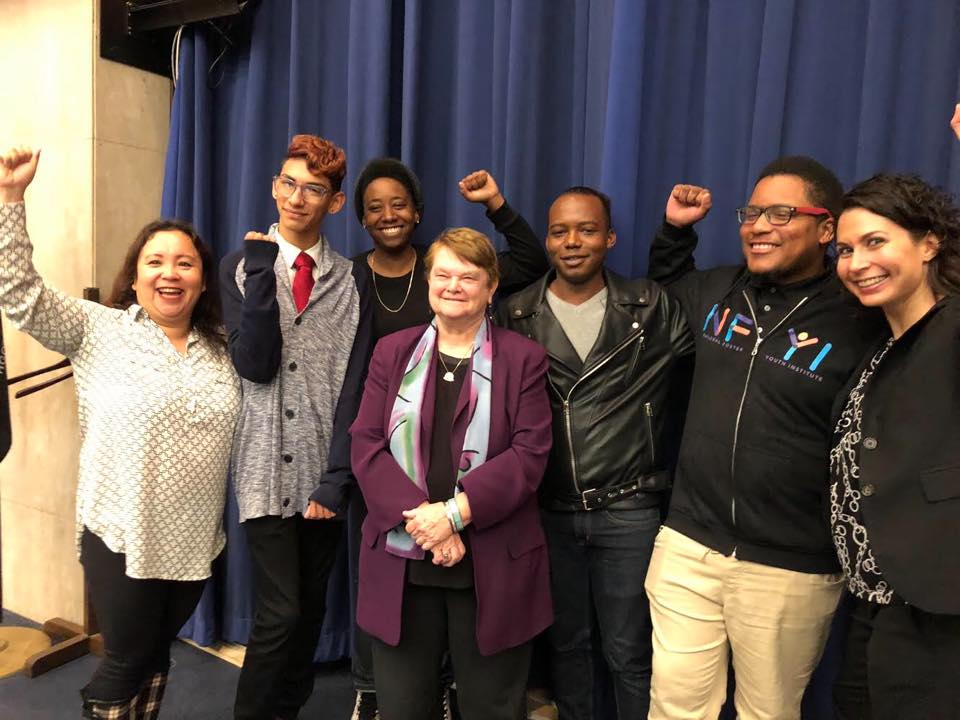 In a unanimous vote, the Los Angeles County Board of Supervisors on Tuesday passed a motion aimed at improving the experience and outcomes for LGBTQ youth in the child welfare system.“[It’s] amazing to see folks from across L.A. County really in support of LGBTQ rights,” said Jenny Dang Vinopal, executive director of the National Foster […]

New Hampshire social workers are all too familiar with how opioid abuse can push children into foster care. They see it all the time.The chain of events is often the same: After being approached by social workers, addicted parents continue to overdose or start dodging them. State officials deem the home unsafe and seek a […]

Friends of CASA, a fundraising auxiliary of Court Appointed Special Advocates hosted its 2017 Holiday Luncheon on Wednesday, Dec. 13, 2017, at The Monarch Beach Resort in Dana Point.The luncheon and fashion show that began as a Holiday Tea is in its 22nd year of existence and has brought in over 3.7 million dollars since […]