Today, the U.S. Supreme Court ruled that the city of Philadelphia could not end a contract with Catholic Social Services after the agency refused to work with same-sex couples that wanted to become foster parents. Rebecca Louve Yao, executive director of the National Foster Youth Institute, issued the following statement in response: “We are deeply […] 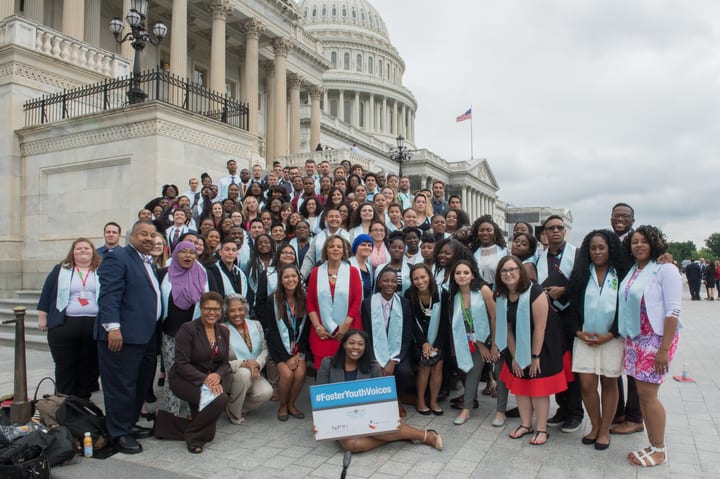 June 21, 2017 | Press Release WASHINGTON— Today, the 115th Congress passed their first child welfare package through the House of Representatives. The package, which includes five separate bills, aims at improving critical components of care within the child welfare system, particularly aimed at increasing the age of eligibility for education and vocational services for […]

The Faces of Young Constituents 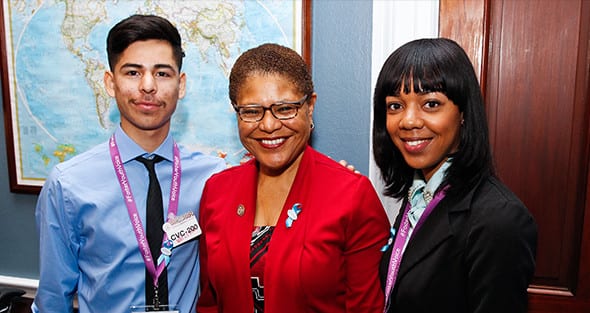