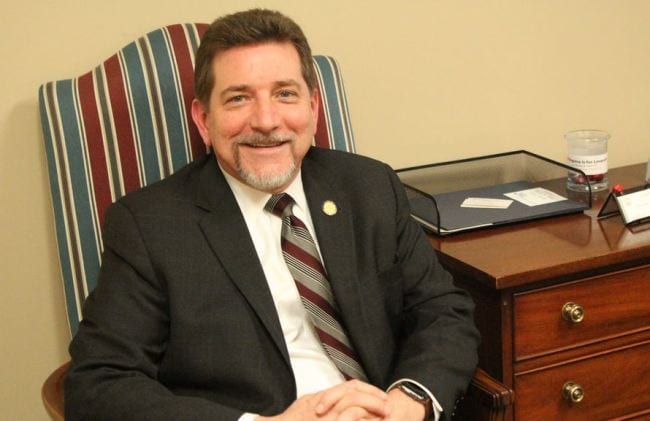 Teenagers in foster care in Virginia will be able to express their preference on restoring their birth parents’ parental rights under a law that will take effect July 1.The General Assembly passed and Gov. Ralph Northam signed legislation allowing foster care children ages 14 and older to tell a judge whether they want their birth parents to regain custody of them.HB 1219 was introduced by Del. David Reid, D-Loudoun, who as a child lived in a foster home and was adopted.“If parents had issues and had to give up their child, the judge asks the guardian ad litem or social worker if the child has expressed a preference,” Reid said.The guardian ad litem is a lawyer appointed to look after the interests of a child or other people unable to represent themselves.