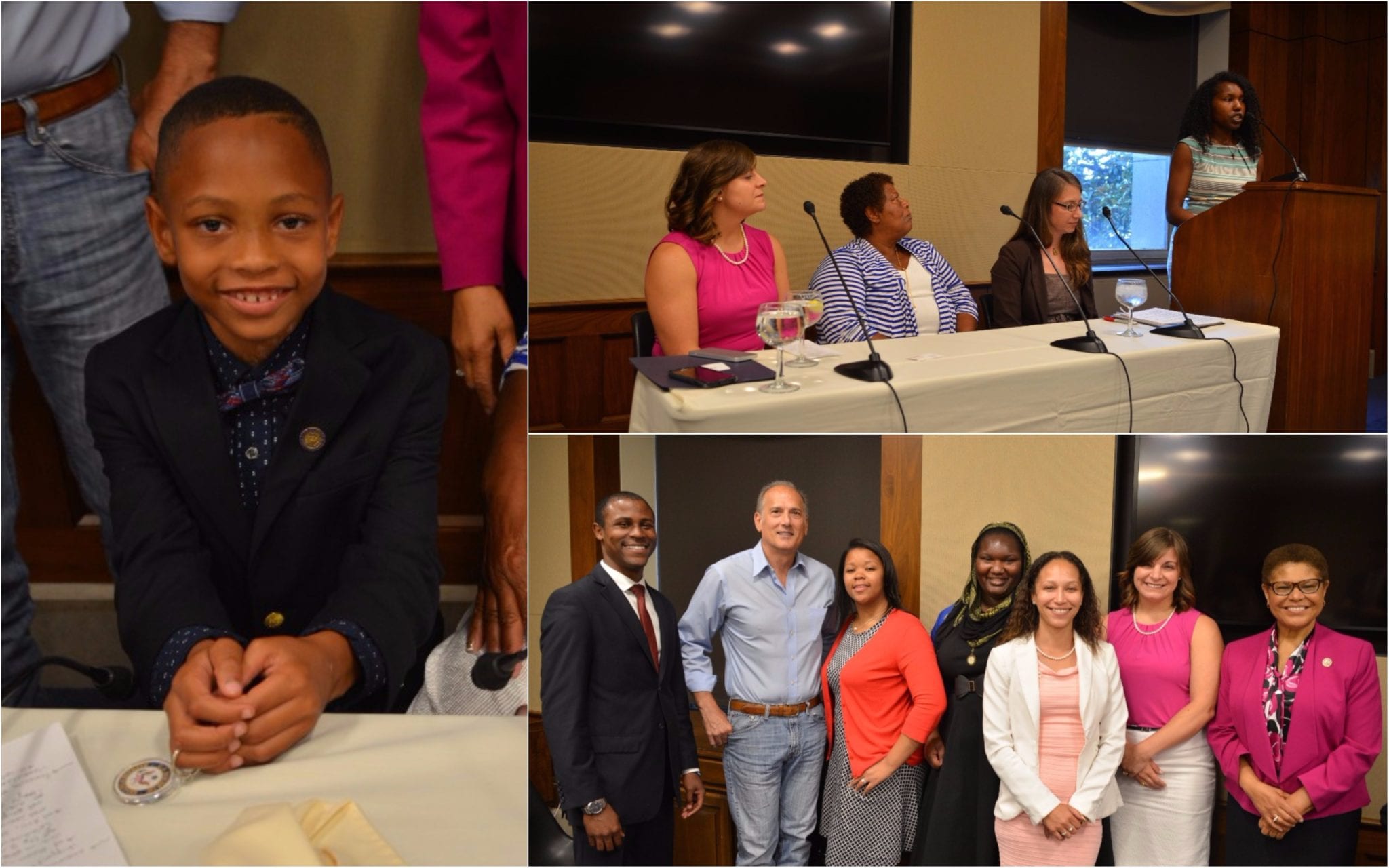 The new ‘Jane Crow’ in the foster care system separates children from their poor mothers One black woman in Brooklyn, Maisha Joefield, had her 5-year-old daughter taken away from her after she wandered off to find Joefield’s grandmother who lived across the street. Joefield had simply put her daughter to bed after a long day […]

From Foster Care to Girls Trip Star: Tiffany Haddish’s Amazing Real-Life Story As she bursts into the spotlight with her breakout role in Girls Trip, it’s hard to picture Tiffany Haddish as anything but a born comedy star. But her road to success has been a harrowing one. As her mom fought mental illness, Haddish was […] 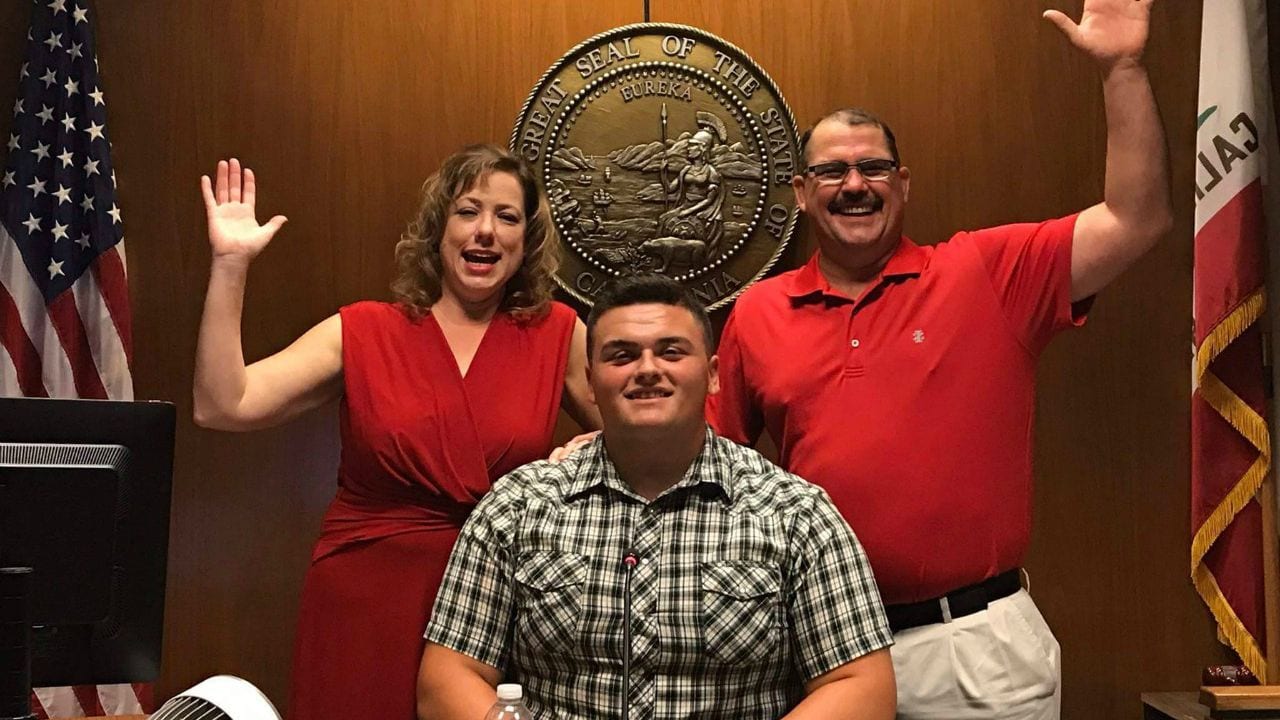 18-Year-Old Adopted Into ‘Forever Family’ After Being In Foster Care For 13 Years This teen’s adoption story will give you all the feels After being in and out of the foster care system for more than a decade, 18-year-old Carson Petersen recently found his forever home after he was adopted by his foster parents, Tex […]