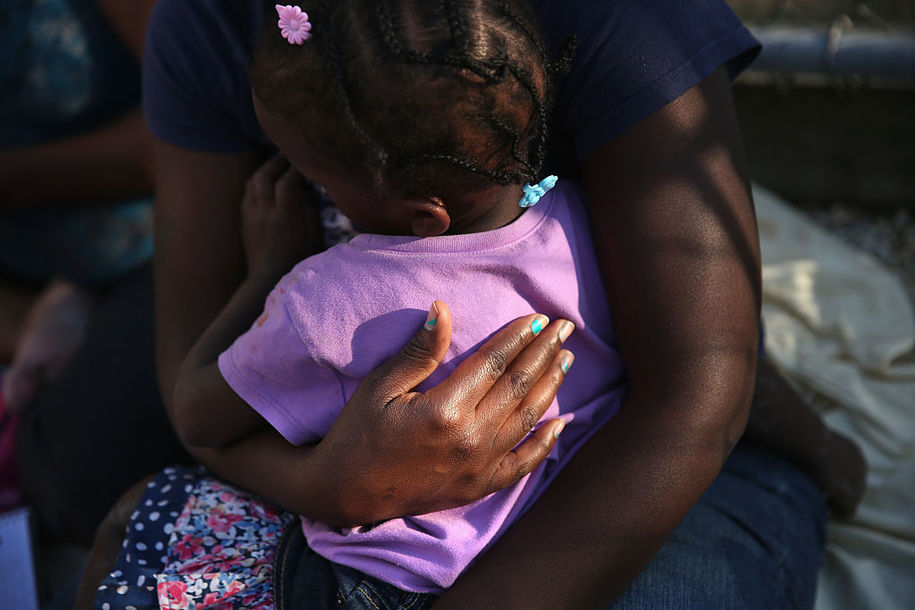 One black woman in Brooklyn, Maisha Joefield, had her 5-year-old daughter taken away from her after she wandered off to find Joefield’s grandmother who lived across the street. Joefield had simply put her daughter to bed after a long day and got into the bathtub with headphones on. When she got out, her daughter was gone. She was a young single mother, working and enrolled in college, on a tight budget and living in a poor neighborhood, who was actively engaged in her child’s life. Her daughter’s father was also employed and actively involved, even though they were no longer together and she had child care support from her grandmother. This is someone who was not abusing her child and administrators from her child’s school said as much.

Yet she was placed in jail and her daughter was in foster care for four days. Her case remained open for a year and she endured routine caseworker visits. Her name also went on a registry for child abusers and stayed there for several years, which impacted her ability to obtain employment in her chosen field as a day care worker. This is the opposite of fairness and demonstrates a serious flaw in the system.

They asked me if I beat her,” Ms. Joefield said. “They’re putting me in this box of bad mothers.”

“It’s a slap in your face to have someone tell you what you can and cannot do with a child that you brought into this world,” she said, wiping tears away.

“I still get nervous,” she said. “You’re afraid to parent the way you would normally parent.” […]

Protecting children is of vital importance, but foster care should never be used as a punishment for poor parents. And much like other racial and economic disparities in our society, the impact of taking away kids who are already in loving and stable homes is disproportionately greater on women of color who are less likely to have disposable economic resources for lawyers to fight these cases.

If we want to end child abuse, this is not the way to do it. Poor women are demonized enough. Assumptions about their parenting choices, simply because they are poor, are based on stereotypes and are not justification for this kind of abuse within the system. “There’s this judgment that these mothers don’t have the ability to make decisions about their kids, and in that, society both infantilizes them and holds them to superhuman standards.” Let these mothers who are struggling live with respect and dignity—the same way we allow women who have greater financial means .