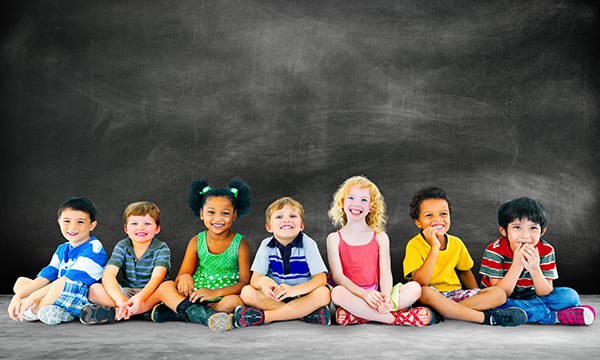 Wyden then asked for unanimous consent that the Senate pass the Family First Prevention Services Act, which has the support of almost 500 child welfare organizations across the country, including the Children’s Defense Fund, the American Academy of Pediatrics and the Catholic Bishops.