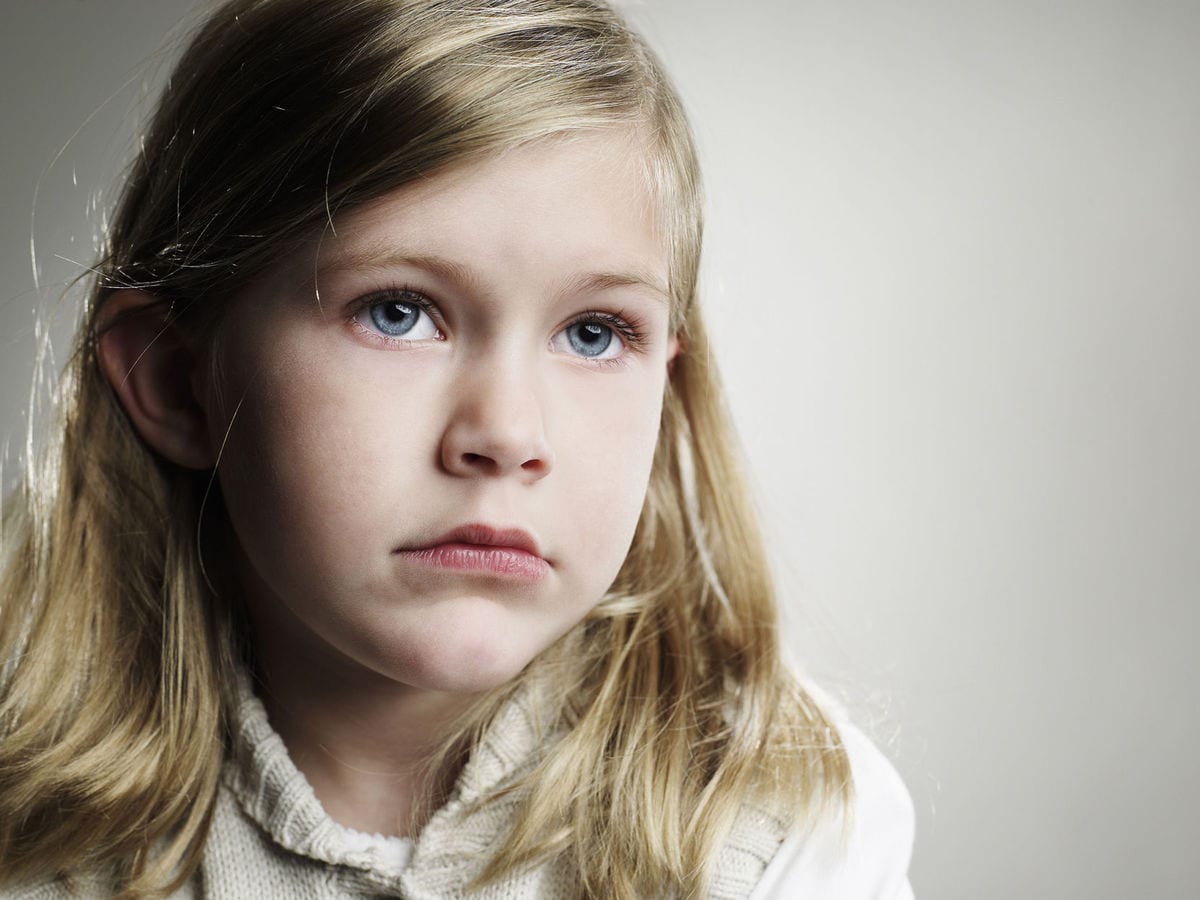 CHARLESTON – More than 6,100 children are in the West Virginia foster care system as of October and the number keeps growing, according to the acting Bureau for Children and Families commissioner Linda Watts.Watts spoke Tuesday morning to the Joint Commission of Children and Families and told legislators that number had increased in just a few months. Just 16 months ago, about 5,200 children were in foster care in the state, so the increase has amounted to about 18 percent in that time.The best thing to reverse the trend, she said, is gaining control of the opioid epidemic that plagues the state, because that is a major factor in the growth of children who have been placed in the foster care system.