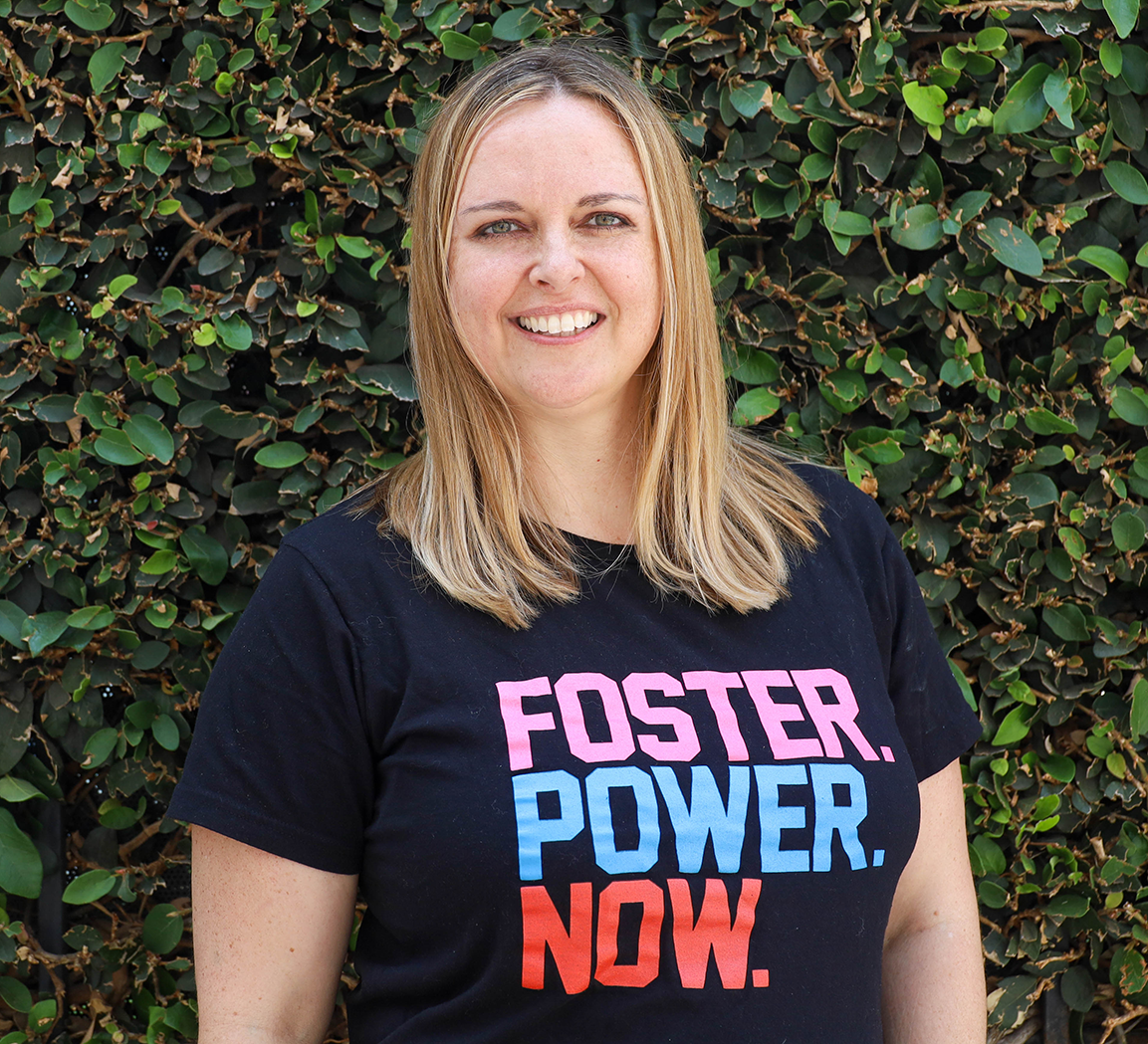 Background: Rebecca Louve Yao joined the National Foster Youth Institute in 2018 as the National Policy and Organizing Director. Since that time, she has held several leadership roles and in January 2021 became Executive Director. Rebecca has extensive experience as a senior strategist in leadership development, movement-building, grassroots organizing, strategic planning, marketing and outreach, and civic engagement which has led to the mobilization of diverse stakeholders to create policy and legislative change. A strong communicator, Rebecca has been able to successfully create bridges between foster youth and policymakers. Prior to joining NFYI, she was a social worker in Solano County, California for Child Welfare Services from 2016 to 2018. From 2008 – 2014, during her tenure at California Youth Connection, she launched advocacy campaigns and developed organizing plans in 13 California counties. Rebecca sat on the California Redesign Taskforce in 2002 and was a Congressional Intern with the Congressional Coalition on Adoption Institute in Washington DC in 2006.

Rebecca graduated with her master’s degree in Social Welfare from the University of California Berkeley in 2016 and with her bachelor’s degree from California State University San Marcos in Communications in 2008. She is in the process of completing the clinical social work hours needed to become a Licensed Clinical Social Worker.

Rebecca’s work is informed by her unique experience of the child welfare system from multiple vantage points, including as a former foster youth, adoptive parent, child protection worker, therapist, and advocate.

Why she likes working at NFYI: I love working with the incredible staff, NFYI members, decision makers and board. I love NFYI’s organizational cultural of communication, teamwork, building community and NFYI’s inclusive and supportive work environment.

Hobbies: Rebecca volunteers as a mentor for young women in her community and travels with current and former foster youth with Foster Youth Cultural Exchange. She sits on the Advisory Committee for Foster Youth Museum and is a volunteer therapist for Catholic Charities in Washington, DC. She enjoys spending time with her children, husband, family and friends.