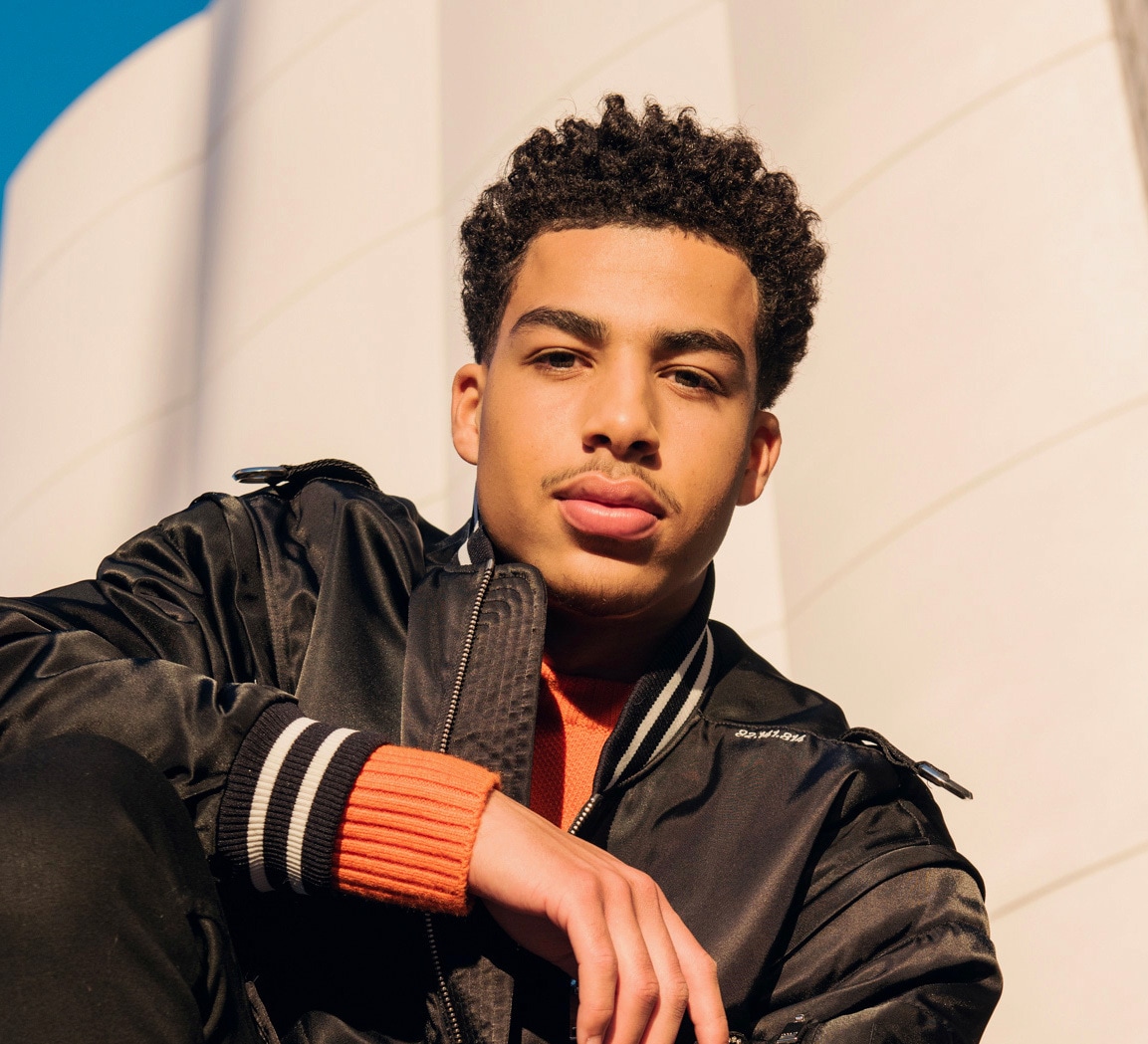 Marcus Scribner is most notable for playing ‘Andre Jr.’ on the hit comedy series BLACKISH, alongside Anthony Anderson and Tracee Ellis Ross. In 2019 after four consecutive nominations, Marcus scored the NAACP IMAGE AWARD in the category of Outstanding Supporting Actor. Additionally, Marcus recurs on the spin-off GROWNISH on Freeform. In 2020, Marcus made his Sundance Film Festival debut in the feature FAREWELL AMOR.

Aside from his on-screen work, Marcus is an amazing voiceover actor. He is currently starring as ‘Bow’ in the animated series SHE-RA for Netflix and played ‘Buck’ in Pixar’s THE GOOD DINOSAUR. A passionate humanitarian, Marcus can be found traveling the globe to give back to the people around him and the world. He served as an Ambassador for Defend Our Future, a project of the Environmental Defense Fund that is dedicated to empowering young people of all political persuasions who are interested in advancing climate change and clean energy solutions. He also served as the Chief Youth Innovator for Reserve Protection Agency in South Africa, helping to protect Africa’s beautiful animals.

In 2019, Marcus was honored by National Foster Youth Institute for his work throughout the year on behalf the organization.