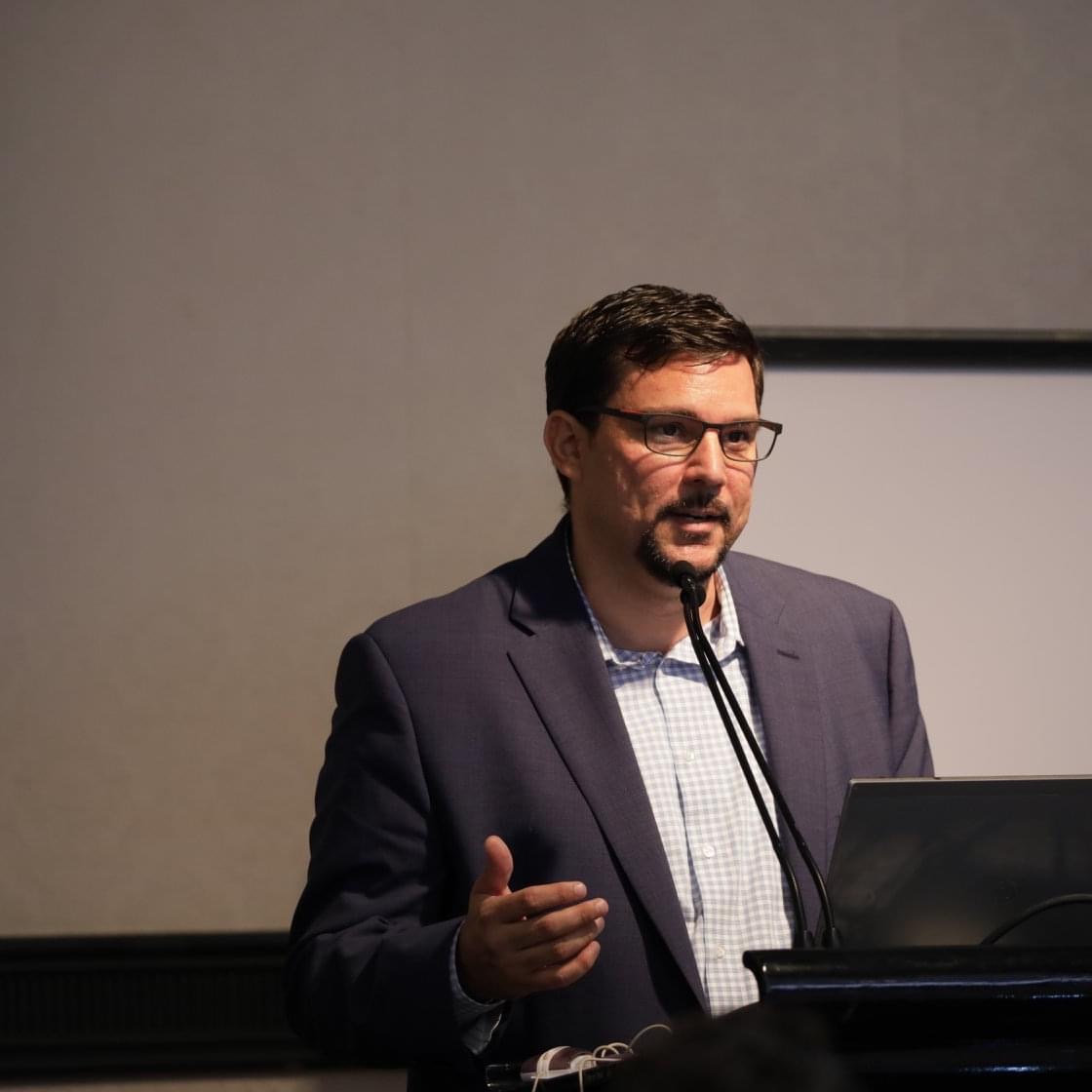 Member of the Board

Doug Bond, President and Chief Executive Officer: As President and CEO of Amity Foundation, Mr. Bond is leads all facets of the organization, bringing his exceptional skills as a community-builder and visionary leader seeking continual systemic improvements for marginalized populations. He currently oversees dozens of contracts for Amity Foundation in California, and Arizona including four residential campuses serving over 500 people with histories of criminal justice system involvement, addiction and homelessness per day. He is currently developing 300 units of permanent housing and over 200 more beds for residential services. Under his leadership, in 2019 Amity was awarded the Specialized Treatment for Optimized Programing (STOP) contract, which is the primary contractor for LA County parole services funding over 80 reentry sites in LA. Most recently, Amity was awarded three regional contracts to provide In-Prison Substance Use Disorder Treatment services and other Juvenile Justice contracts spanning 21 prison locations throughout the state of California, serving over 13,000 individuals per year. In 2020 Doug also let the implementation of the Returning HomeWell Initiative, a $30 million dollar private/public partnership to provide coordinated reentry services for individuals reentering the community early from incarceration due to the COVID-19 pandemic.

Mr. Bond has been instrumental in expanding the California services which has gone from serving 2,000 people to over 20,000 people a year. He has helped to ensure that men and women with lived experience have the same opportunities he has been given and has been a champion in hiring those who have been formerly incarcerated. He has also been part of the design and management team for the Just In Reach (JIR) jail project funded through the Department of Health Services which works to serve some of the most at risk for recidivism and homelessness. Just in Reach is LA’s first SocialImpact Bond project with the Department of Health Services.

Since 2008, he has also become a critical member of reentry services community-based groups in the United States. Most recently, Mr. Bond joined the National Foster Youth Institute Board along with Representative Karen Bass of California and the Advisory Committee for the California Interagency Council on Homelessness. Mr. Bond sits on the CDCR Director Service Advisory Group (DSAG). Mr. Bond has chaired the California Department of Correction and Rehabilitation DSAG Housing Committee, and  is a member of the California Department of Corrections and Rehabilitation Integrated Care Committee, the Executive Committee of the Los Angeles Regional Reentry Partnership (LARRP), the United Homeless Healthcare Partners (UHHP) and the advisory board for the Center for Social Entrepreneurship and sits on the Board of Directors of the World Federation of Therapeutic communities (WFTC), Treatment communities of America (TCA), the California Association of Alcohol and Drug Program Executives (CAAPDE), CASA Los Angeles, and Episcopal Community Services. Mr. Bond has been dedicated to systems change and collaboration with nonprofit agencies and is deeply committed to helping those he serves move from a place of degradation to dignity.