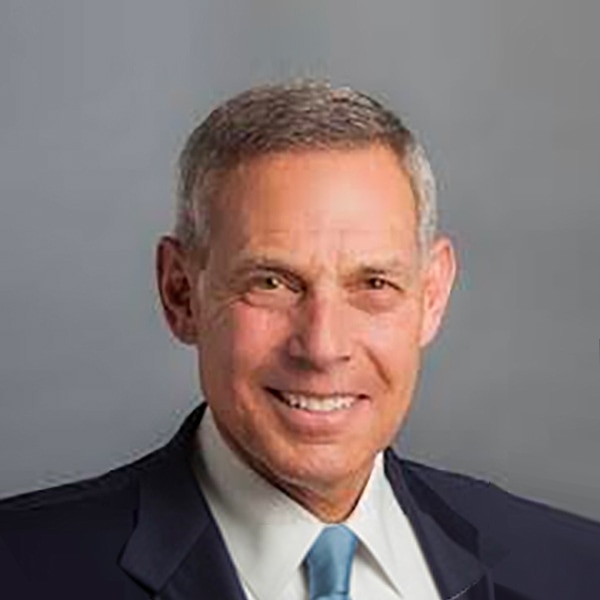 Conway Collis was the founding Board Chair of the National Foster Youth Institute, serving as Chair from 2012-2021, now serving on the Board. He also co-chaired the CA Lifting Children and Families Out of Poverty Task Force and chaired the State Senate Bi-Partisan Task Force on Homelessness.

As founding President/CEO of GRACE/End Child Poverty CA, Collis led the 2018 development and implementation of a comprehensive evidence-based child and family poverty plan for California. $4.8 billion per year of the funding recommendations have been adopted resulting in over 290,000 children and families moving out of poverty in California and an additional 115,000 out of deep poverty in 2019-20.

Collis was previously Senior Counsel and Chief Public Policy Officer for the Daughters of Charity Health System where he created and guided enactment of state non-tax revenue legislation and federal approval of it that has provided $40 billion to serve Medicaid patients in CA.

As an elected member and Chair of the California Tax Board he directed the reform and modernization of the state sales and income tax bureaucracies and sponsored successful measures including the Taxpayers Bill of Rights, use of the tax code to enforce laws against discriminatory practices and create childcare tax credits.

Previously he was a Counsel on the U. S. Senate Committee on Labor and Public Welfare working on domestic social programs and related issues. He is a graduate of Occidental College and Stanford Law School.