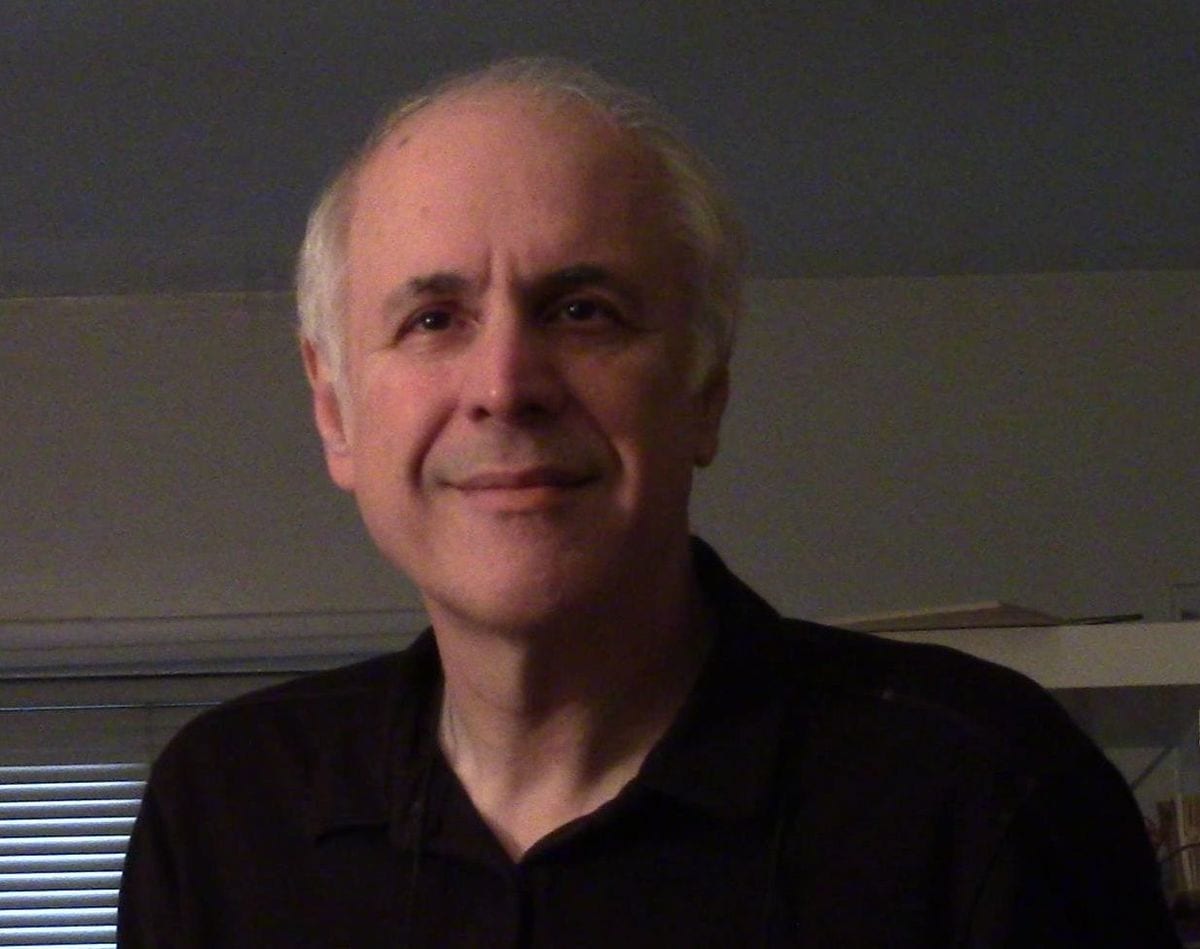 Remember “crack babies”? Back in the 1980s, they were the infants supposedly doomed to a life of “certain suffering, of probable deviance, of permanent inferiority.” The predictions were accompanied by graphic depictions of infants going through withdrawal, and condemnation of their mothers for “choosing” addiction over their children.None of the dire predictions came true. And when researchers studied two groups of children born with cocaine in their systems; one group placed in foster care, another left with birth mothers able to care for them, the results were stunning: After six months, the babies were tested using the usual measures of infant development. Typically, the children left with their birth mothers did better. For the foster children, the separation from their mothers was more toxic than the cocaine.