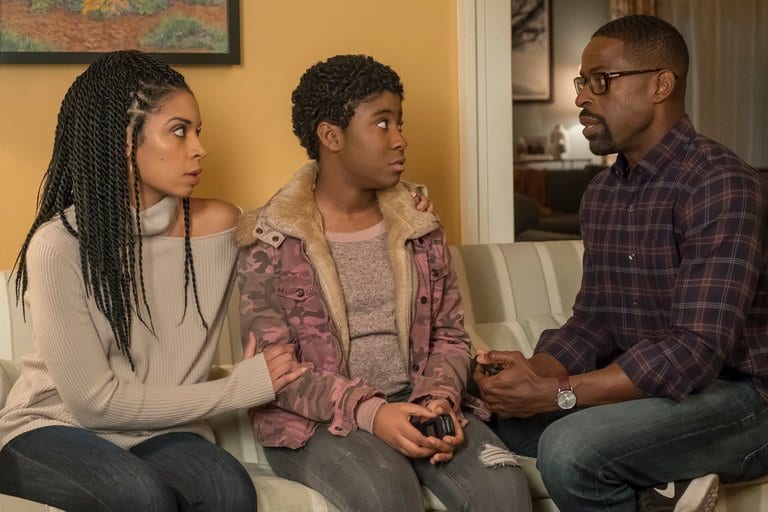 An extended relative once pulled me aside at a holiday gathering, confused by my 4-year-old foster son’s uncharacteristic moodiness. Instead of the typically spirited, joyful little boy he’d most often been since he came to live with us eight months earlier, my foster son was sullen and withdrawn.“What’s up with him today?” the relative asked me in a low voice.“Oh, well, it’s Christmas,” I said. “He’s talked to his parents on the phone a couple of times, but it’s not the same as actually being with them. He’s missing his family.”“Missing those people?” he scoffed. “Please. That kid has it made here.”It wasn’t the first — or last — time I’d hear that somehow my foster children were lucky. Lucky to have landed in middle-class America and, in particular, with me and my husband and our son. Not only were they lucky but they should also recognize and appreciate just how lucky they were. But they knew — and I knew — that as children who had been torn from their biological families through absolutely no fault of their own, they were anything but lucky. They were not lucky to be living with uncertain futures, missing the only family they’d ever known.The NBC drama “This Is Us” recently tackled this very concept. Its foster care story line showcases the character of an adolescent girl and her relationships with her birth mother and her upper-middle-class foster family.“There has already been an awakening of the importance” of continued contact with the biological family “among those of us within the system,” said Patricia Bresee, a former juvenile court judge in California. “But now, with TV shows like ‘This Is Us,’ hopefully there will be more of an awakening among the public.”

Source: In a Loving Foster Family, but Missing Home – The New York Times