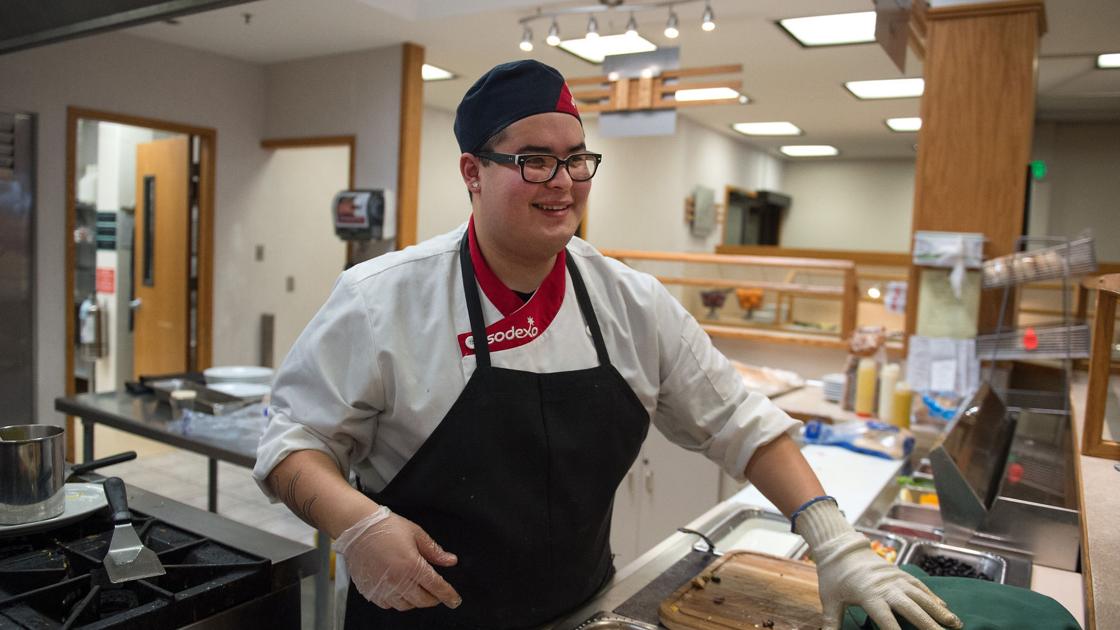 Palomo, the oldest of five children, remembers being in a van with his siblings and watching them be dropped off at different foster homes. He didn’t have any information about where they were taken.

Over the next few years, he’d live in five places.

For the first two weeks, Palomo and a brother stayed at The Safe House, a Twin Falls group home primarily for youth in crisis.

“For two weeks, we had no idea what was happening,” Palomo said. They finally met with a caseworker, who told them legal proceedings would begin.

Palomo spent one month with his biological father in Heyburn — he advocated leaving there because he didn’t feel safe — then was in three foster homes before being reunited with his mother at 16.

Palomo shared his first foster home with two of his brothers. The foster parents, he said, had a lot of miscommunication and arguments.

Palomo said the couple talked down to him and his siblings but not to their biological children. And once, he said, the parents threw one of his brothers into a refrigerator.

Looking back on that foster home, he said: “I realize that it wasn’t all just them being bad.”

Get news headlines sent daily to your inbox

Palomo said he had his own behaviors and trauma he was working through, but the foster family didn’t make it easy. Palomo talked with his caseworker and asked to be placed in a different home.

Meanwhile, he knew a girl at school whose parents took in foster children. He wrote them a handwritten note explaining his story.

After getting approval, Palomo and his brothers moved in. He said it was his “good home” and he still communicates with the family. “They showed me what good, healthy values are.”

His third foster home was in Twin Falls with a person he’s related to through a family member’s marriage. He lived there with two brothers and his sister.

“We were closer to being all together,” he said.

But the woman was stressed out after taking on four children at once, Palomo said. “She felt bombarded toward the end.”