This article originally appeared in The Chronicle of Social Change on July 31, 2016.

George and Tony: Brothers Separated in Care Protect Their Bond 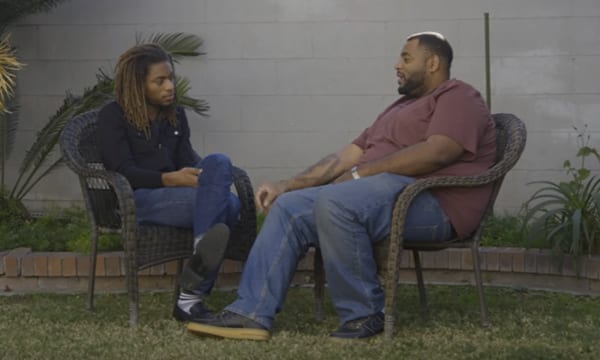 “One of the most difficult things for youth in foster care — after being taken away from their home — is also losing connection with their siblings. It isn’t unusual for brothers and sisters to be separated and sent to different homes and that was the case with George and Tony, two brothers, just a few years apart in age. There were ten kids in their family and no way for one family member or foster care placement to take them all. George and Tony were each placed with one other sibling and, until they were teenagers, saw each other once a month.

Peace4Kids, a community-as-family nonprofit organization in the Watts/Willowbrook area, reconnected them. Every Saturday, they would attend the program, visit with their siblings and learn important life skills. This was critical to maintaining their close connection.

When Tony’s foster mother lost her license and then dropped off his belongings at Peace4Kids, George learned first-hand what happens to youth aging out of the system. This inspired him to advocate for extended foster care so kids like his brother wouldn’t be on the streets just because they turned 18.

Here is their story.

This video was produced by The Storyboard Project, an online documentary web-series created by Mira Zimet and Eric Weintraub.”