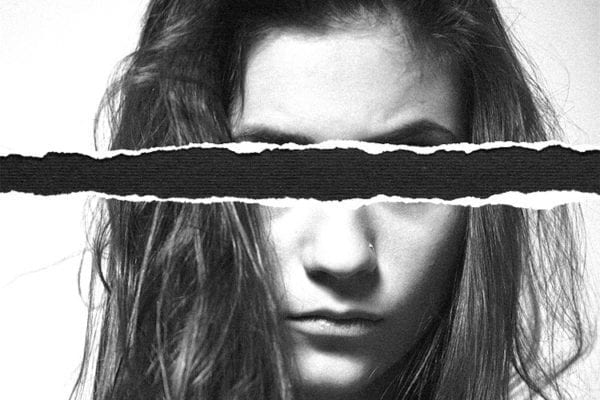 Here’s the ugly truth: most Americans who are victims of sex trafficking come from our nation’s own foster care system. It’s a deeply broken system that leaves thousands vulnerable to pimps as children and grooms them for the illegal sex trade as young adults.

Senator Rob Portman (R-Ohio) introduced legislation in 2017 to amend an antiquated 1996 law that was ostensibly enacted to protect freedom of expression on the Internet, but, as Sen. Portman’s bill describes, allowed website operators (most prominently, Backpage ) to facilitate the sale of sex with victims of sex trafficking. In many of these cases, the victims are children.
The frequency of child sex abuse is a true epidemic. Since at least 2000, the U.S. Department of Justice has reported that some 67 percent of all sexual assaults are committed against victims under 18 years old. The U.S. Department of Health and Human Services reports confirmed child sexual abuse cases number approximately 58,000 per year in recent years.

Unreported child sexual assaults are estimated at 80 percent and supported by multiple studies and experts.

Sex predators are misusing the Internet daily to access their prey, and by taking their shield away website operators who ignore such misuse—or profit from it—will have to monitor and prevent illegal user content. Sen. Portman’s legislation is landmark and a key step in helping sex trade victims, but the reality is that predators will find other venues. We must ask the question that gets to the root of the problem: where are these victims coming from?