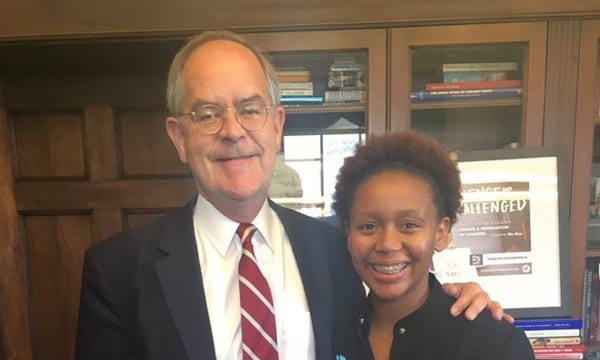 American Baptist College’s Chelsea Clark (’18) had the pleasure of meeting TN Congressman Jim Cooper last month in May, National Foster Care Month.  Congressman Cooper, a longtime advocate of adoption and foster care reform, believes that government has a role to play in helping the nation’s children. Which is why a few years back he […] 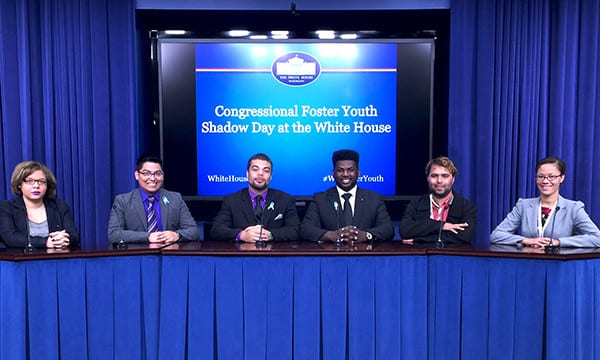