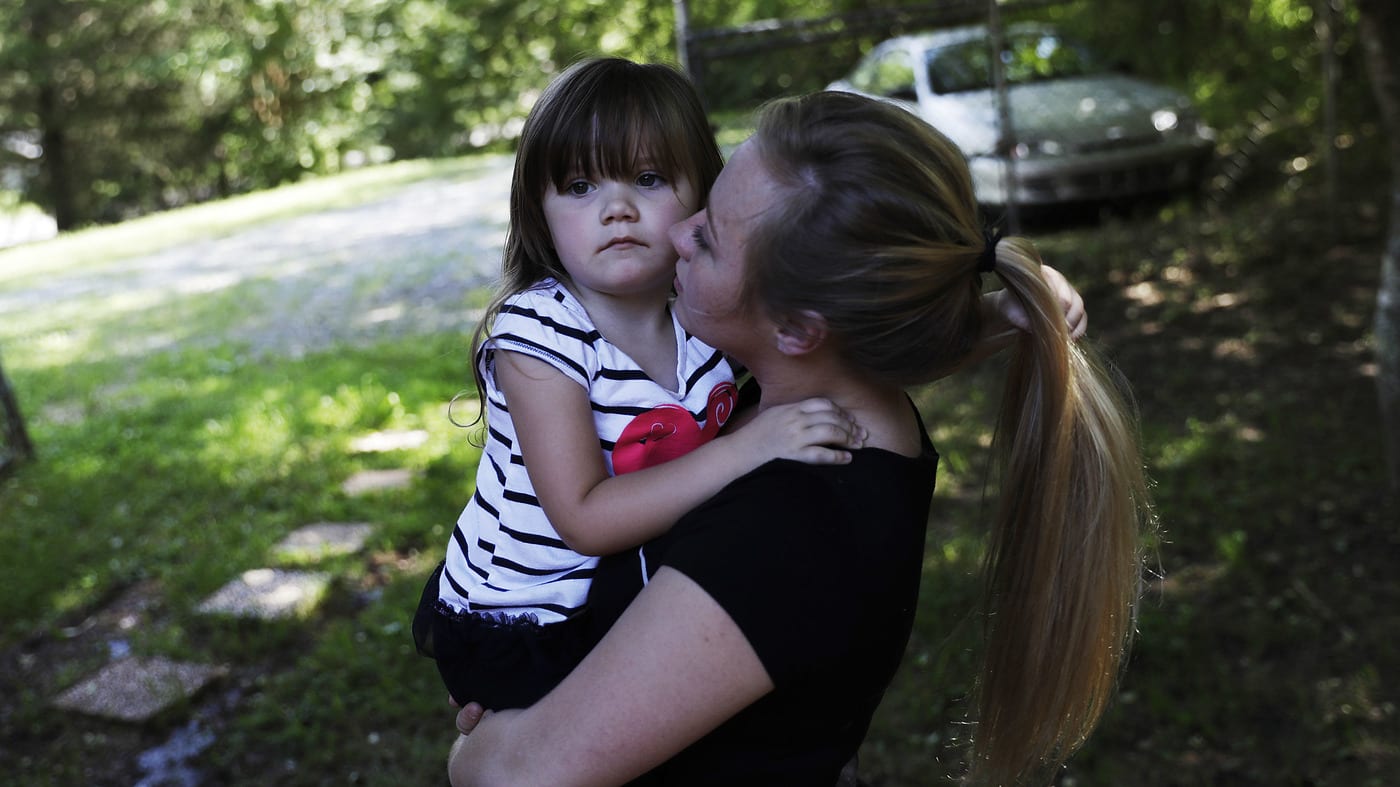 A new government report says the number of children in the U.S. foster care system has increased for the fourth year in a row, due largely to an uptick in substance abuse by parents.The report, issued annually by the Administration for Children and Families of the Department of Health and Human Services, shows that 437,500 children were in foster care by the end of fiscal year 2016. A year earlier the number was 427,400.The foster care population peaked at 524,000 in 2002 and dropped to about 397,000 cases by 2012.Government data also shows that drug abuse by a parent was a factor in 34 percent of the cases in 2016, up from 32 percent in 2015. About 92,000 children were removed from their homes due to the substance abuse of at least one parent.