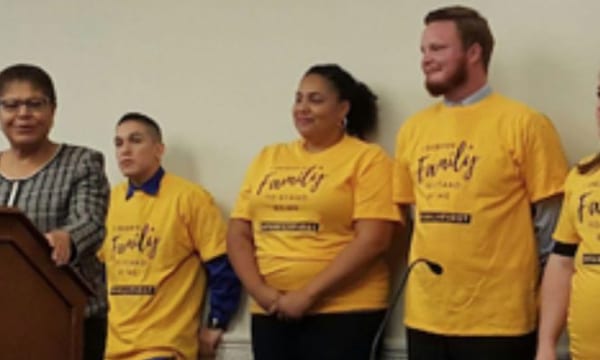 Dozens of foster youth, family advocates, and health and human services leaders gathered at the U.S. Capitol to call on Congress to prioritize the safety of children and pass the Family First Prevention Services Act (FFPSA)—the most significant attempt to reform the foster care system in a generation—while they still have the chance. Despite the widespread, bipartisan support for the legislation, its future remains uncertain due to intense lobbying by special interest groups in the final weeks of the 114th Congress.