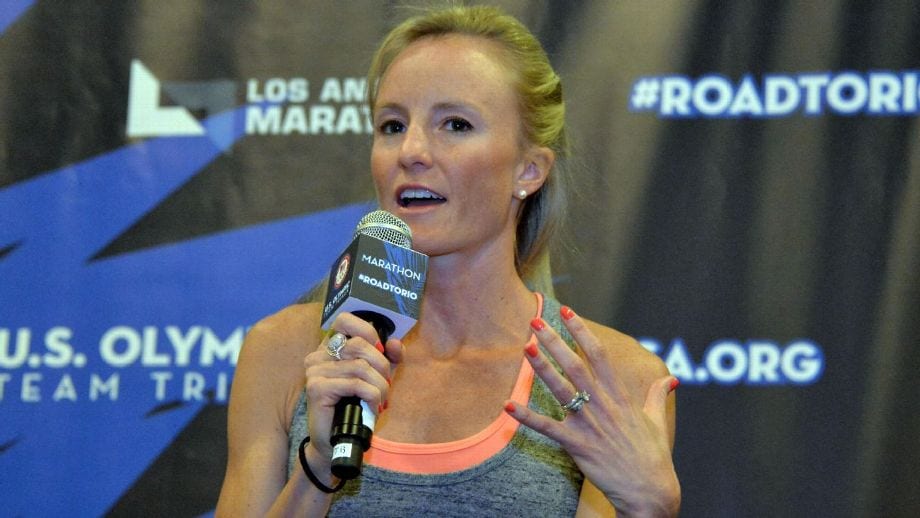 While she continues to recover from a back injury, Shalane Flanagan will be doing on-air commentary of this year’s Boston Marathon. Kirby Lee-USA Today Sports

Four-time U.S. Olympic distance runner Shalane Flanagan, 35, was gearing up for what she thought might be her last Boston Marathon this month, an important emotional destination for the native of Marblehead, Massachusetts.Her 2016 season featured a personal best in the half marathon and an American record in the Boston Athletic Association 10K, leading up to her sixth-place finish in the Rio Olympic marathon. Instead, sidelined by an iliac fracture in her lower back that has forced the most significant layoff of her career, Flanagan will throw herself into promotional events and do race-day television commentary.