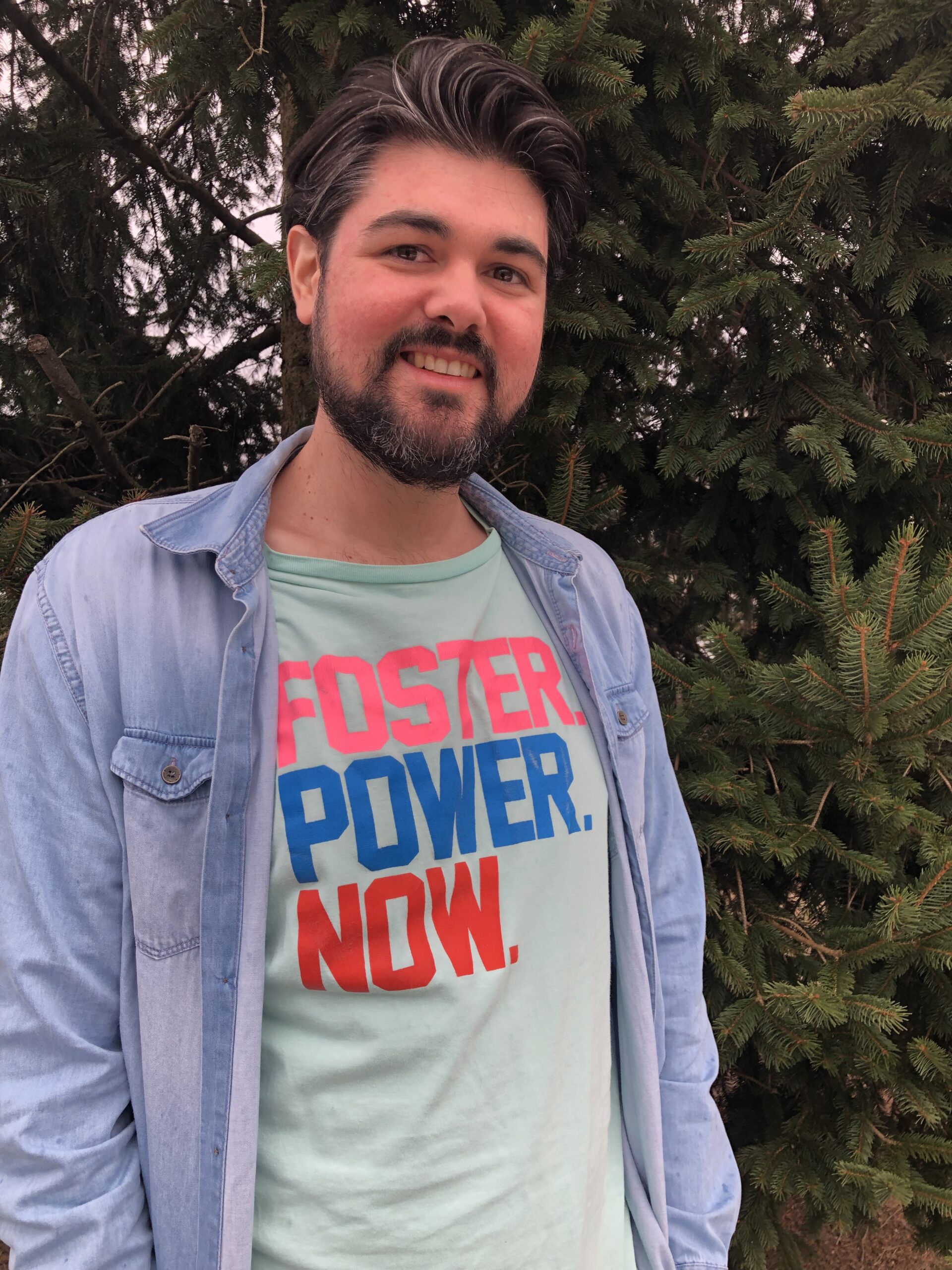 Background: Scout Hartley has been volunteering with NFYI since 2015, when he first participated in the Congressional Shadow Day Program as a Delegate. He also has nearly 10 years of state and national child welfare experience in other advocacy and consultancy capacities.

He has served on the National Foster Youth and Alumni Policy Council, worked as a Federal NYTD Reviewer, and as a Young Adult Consultant with the Children’s Bureau. On a state level, he currently serves on the New Jersey Task Force on Child Abuse and Neglect Protection Committee.

Scout is a PhD student in Public Administration, where his focus is child welfare administration, budgeting and fiscal policy, and public management. He has his MPA from Kean University and is an adjunct lecturer in Political Science.

Why you like working at NFYI: I am so happy to give back to an organization that helped me grow personally and professionally. It’s also an honor to contribute to the movement to improve child welfare in the United States by empowering and mobilizing young people to make change.

Passions/Hobbies/Aspirations: Scout is also passionate about the connections between environmental sustainability and animal rights, which he discusses on a blog he co-manages called The Reasoned Vegan.

For fun, he likes to watch movies, travel, and eat delicious vegan food.