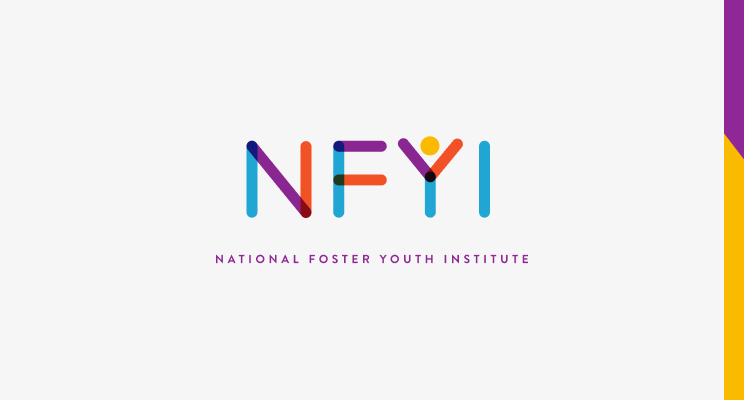 As she bursts into the spotlight with her breakout role in Girls Trip, it’s hard to picture Tiffany Haddish as anything but a born comedy star. But her road to success has been a harrowing one.

As her mom fought mental illness, Haddish was placed in foster care as a child. It wasn’t until a social worker pushed her to attend a comedy camp that she discovered her passion for performing.

Now, the actress, 37, is starring alongside Queen Latifah and Jada Pinkett Smith in the new comedy Girls Trip —playing the wildest member of a tight-knit crew of college girlfriends.

Here are five things you need to know about Haddish and her amazing journey.

1. Her mother was diagnosed with mental illness after a car accident.

When Haddish was 9, her mom was in a car accident that left her with brain damage after her head crashed through the windshield. As the oldest of five siblings, “I was basically a 10-year-old mom,” Haddish told PEOPLE last year. Two years later, she and her siblings were split up into foster homes.

She struggled to fit in at her new middle school. “I remember being that foster kid and being like, ‘Man, I’m probably going to be in jail in two years,’” she said.

Finally, when she was 15, she and her siblings were put under the care of her grandmother.

2. She found her calling after her social worker gave her an ultimatum.

Haddish’s behavior was still a concern, so her social worker gave her the option of going to psychiatric therapy or attending the Laugh Factory Comedy Camp. She chose the latter, and from that point on, she was motivated to make comedy her career.

During her time at the weekly camp, Haddish worked with many celebrities, including Dane Cook, Richard Pryor and Charles Fleischer.

“Going to that comedy camp and having all those men tell me, ‘You’re beautiful. You’re smart. You’re talented.’ Like, for somebody to tell me that, even if they didn’t believe it or mean it, it was enough,” she said. “It was enough to light a fire.”

3. She was homeless for a period — and dreamed of working with Jada Pinkett Smith.

Haddish spent a period of her life post-foster care homeless. During that time, she made a list of who she wanted to work with and where she wanted to be in the future.

FROM PEN: Jada Pinkett Smith’s Most Drunken Memory Includes Being Tied to a Door

Much to Haddish’s amazement, she was not only able to show Pinkett Smith a photo of her prom dress and work alongside her but the two have also become friends.

On the morning of the Girls Trip premiere, Haddish received a thoughtful text from her costar: “She was like, ‘I’m so excited to see you tonight. Make sure you wear your best designer dress and stand the way I showed you,’ and all this stuff,” Haddish says. “And she told me she loved me! I had to cry this morning because Jada Pinkett just sent me a motivational text.”

4. She’s ready for her breakout moment.

“It’s what I’ve been working for for 19 years now,” she says. “Just really been putting in all this work and the fruits of my labor are really starting to show.”

Before Girls Trip, in theaters now, Haddish appeared in The Carmichael Show and several films including Keanu and Meet the Spartans. This role, she says, is her favorite. “This is, I have to say, one of the happiest moments of my life,” she says.

5. She wants to celebrate with a girls’ trip.

How to mark her success? She’s still a kid at heart.

“It will be me and like five other friends and we’ll probably go roller-skating,” she says. “Then we will go drinking, and then the next day, we will go on some roller coasters.”

She admits that although they “might be too old for that now,” it won’t stop her.  “That’s how I like to celebrate.”

For more on Haddish, pick up this week’s issue of PEOPLE, on newsstands now.