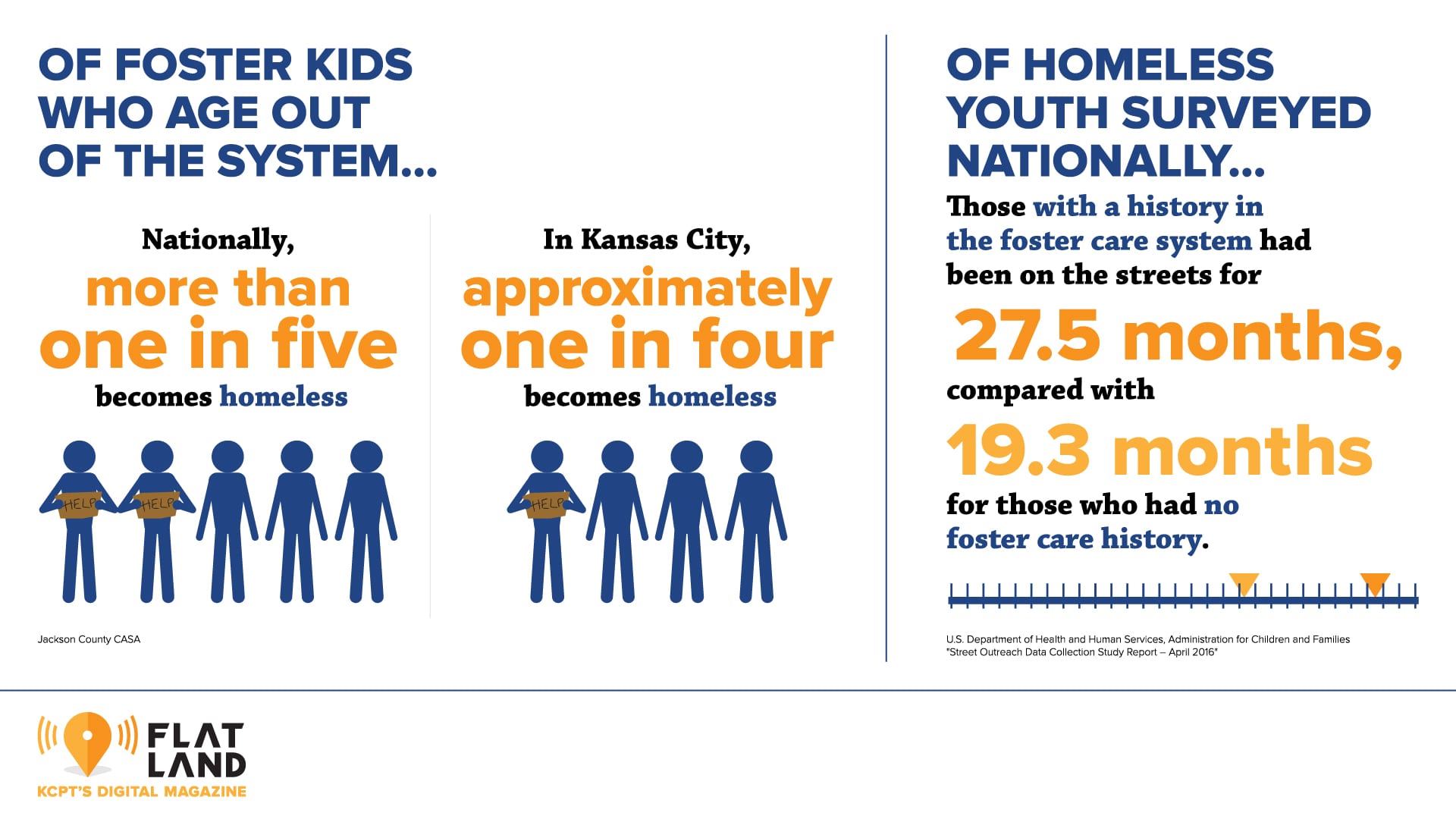 Homelessness is a big problem for former foster care youth in Kansas City and around the country. “We’ve heard stories of kids who were dropped off at City Union Mission by their social worker because it’s the kid’s 21st birthday,” said Nathan Ross, youth programs supervisor at the nonprofit social service agency FosterAdopt Connect. “Here’s […]

It’s National Foster Care Month, and Los Angeles County has planned a series of events — including one in Pasadena and another in Carson — aimed at attracting more families willing to mentor, foster or adopt children.Roughly 500 children are waiting to be adopted into a loving home, said Neil Zanville, a spokesman for the […]

Gov. Henry McMaster is coming to the defense of an Upstate foster care agency that requires participating families to be Christian.McMaster issued an executive order Tuesday that allows foster care providers to discriminate based on religion without losing their license.For nearly three decades, Greenville-based Miracle Hill Ministries has only allowed foster children to be placed […]

Everybody carries the weight of the things they’ve done in life. Most people will never show it, but inside they can so often be keeping things hidden that remain unseen by the outside world.To most people, 28-year-old Marcio Donaldson is just a young man with a talent for singing. Marco entered American Idol last season and moved past […]

Separating Families at the Border Will Multiply Child Trauma 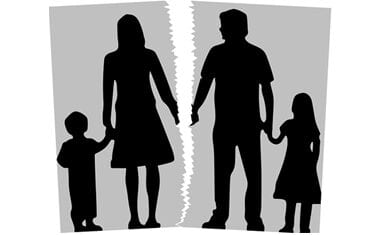 In December 2017, the Trump Administration proposed a new policy of separating immigrant children from parents entering the U.S. illegally, as a means of discouraging or deterring immigrant families from Central America and other countries from coming to the U.S.Although the administration has already engaged in this practice in some cases, this policy would alter […]

MAY 24, 2017, 12:45 P.M. REPORTING FROM WASHINGTON   Leonardo Jimenez, 21, of Los Angeles said after a lifetime in foster care, he never expected to have his congresswoman speak his name on the House floor, or to become a part of the historical record of the United States. On Wednesday, Rep. Karen Bass (D-Los Angeles) spoke about […]

While immersed in child protection work, it never occurred to me that preventing delinquency was also a part of my job. When I paused to listen to the stories of young adults who were charged as youth, I realized how doors to graduation, employment and stable housing were shut for them because of decisions they […]